The Fullness of Paradise
The Author

Dariush Alavi is a writer and award-winning perfume critic with a lifelong interest in the world of fine fragrance. His literary fiction has been broadcast on BBC Radio 4 and published in PRISM International Magazine and on Pulp.net. His perfume guide book, Le Snob Perfume, was published by Hardie Grant. His writing on perfume has appeared in Sunday Times Style, Harrods Magazine, Wallpaper, Glass Magazine and Business Traveller UK, amongst many others. His website, Persolaise.com, is considered to be one of the most important sources of independent fragrance reviews in the world.

Born in London to a Polish mother and an Iranian father, Dariush was raised in both his parents’ countries as well as in the United Arab Emirates. His experiences in the Middle East shaped not only his appreciation of the world of scent, but also his views on writing and story-telling. He currently lives in the south of England with his wife and several bottles of perfume. 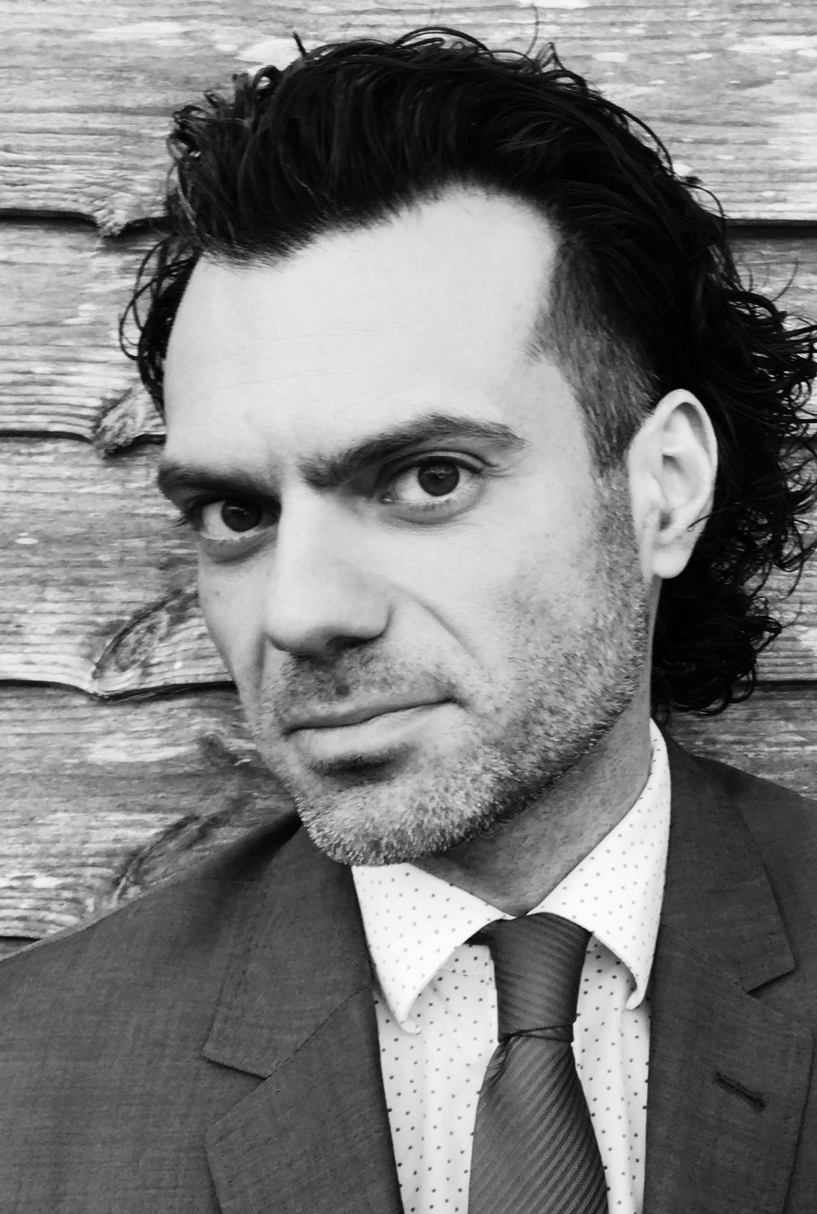 You can find Dariush at: